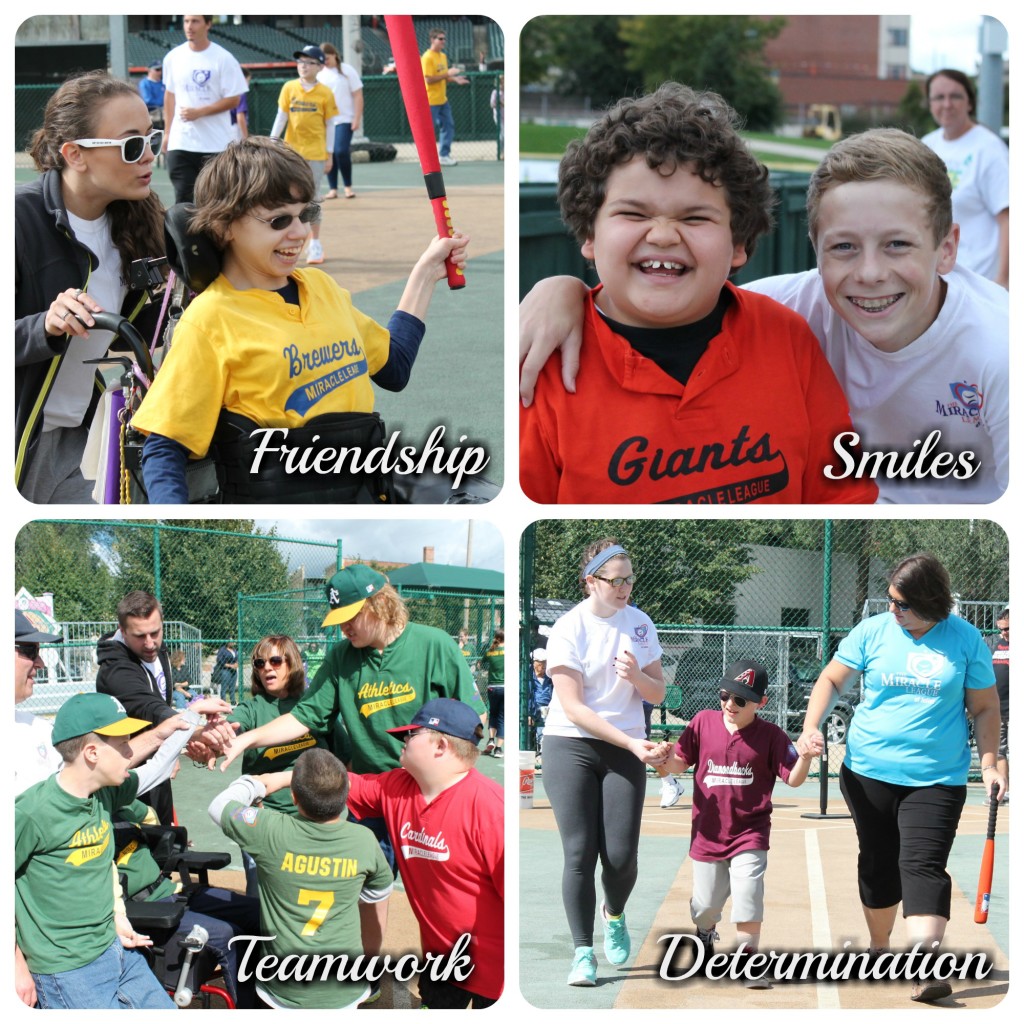 HISTORY OF THE MIRACLE LEAGUE

The Miracle League of Joliet was formed in 2008.  It is a non-profit baseball league for children and young adults (ages 4-19) with disabilities.  The rules emphasize participation with every player getting a turn to bat each inning.  A volunteer “Buddy” assists each player both at bat and on the field.  Games are played on a custom-designed field, featuring a rubberized turf, free from obstacles to ensure players can round the bases and play baseball safely.

“Every Child Deserves A Chance to Play Baseball.”